“Considering we only operate in NSW but had topped the charts for the nation, it was quite a surprise.”

As e-Conveyancing pioneers, Garland believes First State’s proactive approach has enabled them to prosper during this period of digitisation.

“Change in any organisation can be a challenge, and it has helped that our staff are champions of change. Some people however, have an aversion to change, but we’ve just taken it head on.

“We believe the future for e-Conveyancing is very positive which is why we have embraced electronic settlements at First State Conveyancing as the ‘norm’, rather than the exception.”

Managing Director of CS Legal, Richard Wensley, says this recent success is testament to his team’s commitment to growing digitally.

“The more we use the system the better we get at it. I feel we’re about 99% of the way there now.

“It’s what we’ve been trying to achieve all along.”

And as the property landscape continues to evolve in Western Australia, Wensley feels that CS Legal is well prepared, having laid the foundations for efficient digital operation.

“At the moment we’re running dual systems, which isn’t ideal, but we’re slowly getting to a point where a lot more of our deals are in PEXA.

“We expect with the mandating coming in May to fly ahead – fingers crossed we’ll go from strength to strength.”

This article originally appeared on: https://www.pexa.com.au/news/first-firms-reach-500-electronic-property-transfers

Find out more about using e-conveyancing to settling your property.

Buying or Selling a Business?

At CS Legal we also do Business Settlements. If you’re considering buying or selling a business get in contact with us by clicking the button below. 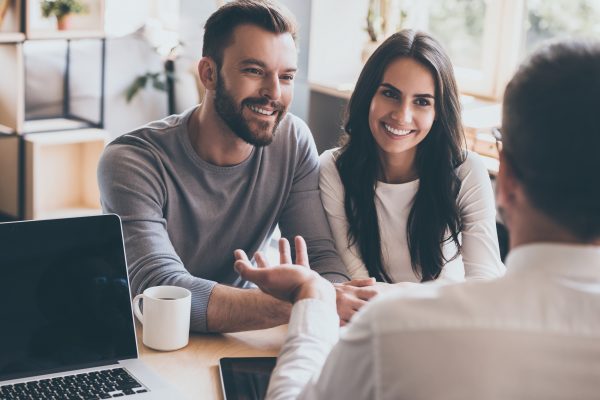 How to choose the best settlement agent in Perth? 5 questions to ask

Buying or selling a house is a lengthy and complex process and obtaining professional advice will help ensure your smooth... 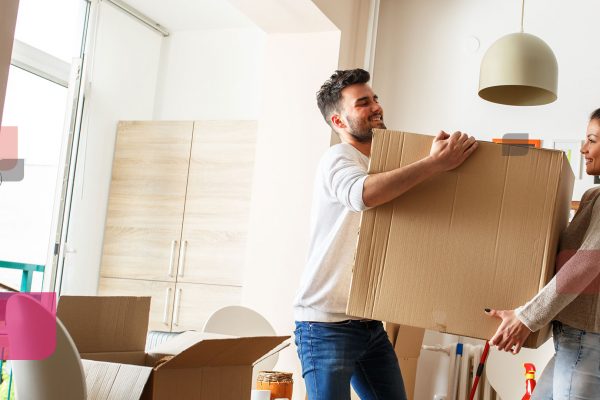 Do I need Smoke Alarms in a building to be demolished?

The Building Regulations 2012 (“Regulations”) require owners of residential dwellings to have compliant smoke alarms installed prior to the sale,... 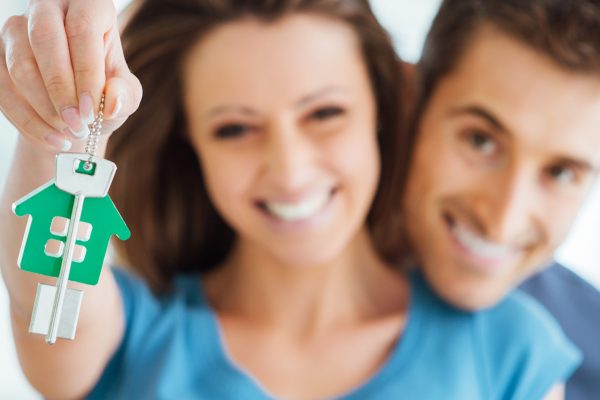 What are the costs of buying a house in Perth?

There are many costs associated with buying a house in Perth, not just the purchase price of the property. When...